Congratulations to all of our Paleo Challenge participants and especially to everyone that completed the nine-week challenge! We had 24 people sign up for the challenge and had nine people complete it.  Thank you to our sponsors — Stronger, Faster, Healthier and Progenex — for supporting our Paleo Challenge. Please continue to support their awesome products!

Here are the top male and female finishers. Please congratulate them when you see them in the gym.

FIRST PLACE: Linda Moore
Linda had the greatest time improvement of all the Paleo Challenge participants. She improved an impressive 24:31 in the challenge WODs. Her time was so good that the people from the Lurong Paleo Challenge called her to make sure her scores were correct and they were!  Linda improved by 20 minutes on the 100 burpee/100 KBS WOD thanks to the advice of Coach Chris Mount to ‘just keep moving.’ Linda had very few cheats during the challenge, gave up artificial sweeteners like Diet Coke and experimented with no dairy in her diet. She lost 11 pounds and lost three inches in her waist, hips, arms and chest.

SECOND PLACE: Vanessa Rodriguez
Vanessa improved by 11:55 in the challenge WODs. Her greatest improvement was the 100 burpee/100 KBS WOD where she knocked off about five minutes. Vanessa lost about five pounds and almost three inches in her measurements. She also improved daily on WODs during duration of the challenge.

FIRST PLACE: Matt “Matty Z” Ziesmer
Matt improved by 12:03 seconds in the challenge WODs. He improved by more than three minutes on ‘Randy’ and more than seven minutes on the 100 burpee/100 KBS WOD.  He lost 17 pounds during the nine-week challenge and has some awesome body measurement improvements. Matt lost 9.25 inches total, including 4.5 inches in his waist.

SECOND PLACE: Kenny “The Fiddle King” Lambert
Kenny improved by 7:34 in the challenge WODs. His great improvement was on ‘Randy’ where he shaved nearly five minutes off his time. During the Paleo Challenge, Kenny improved 25 pounds in the snatch with a 140-pound PR and improved 20 pounds in the clean and jerk with a 185 PR.

THIRD PLACE: Jeremy Edmondson
Jeremy improved by 5:27 in the challenge WODs. His greatest improvement was on the 100 burpee/100 KBS where he knocked nearly four minutes off his time.  Jeremy lost five pounds and 4.5 inches in his body measurements, including two inches in his waist.

Want to get in on the action?  Our next Paleo Challenge is kicking off after New Years!  The Body Fat Test truck will be here on December 27th and 28th in the afternoon for baseline testing.  The cost for the entire  9-week challenge is $50 and covers two body fat percentage tests (before and after).  Be sure to sign up and pay at the gym!  Let’s get the whole gym involved and start off 2013 on the right foot! 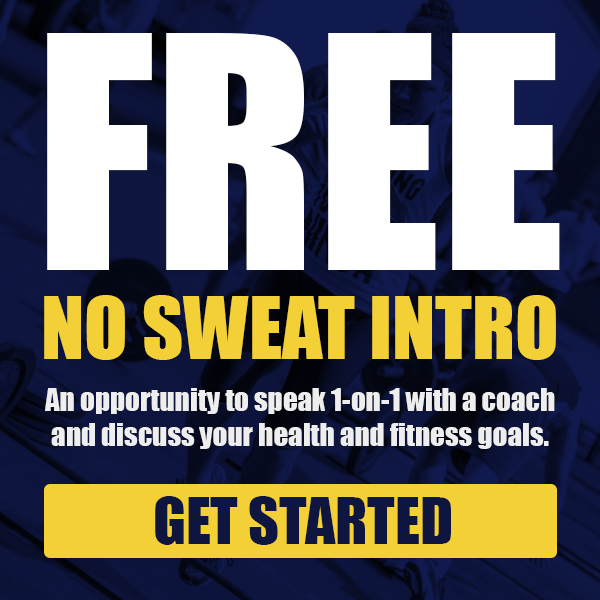