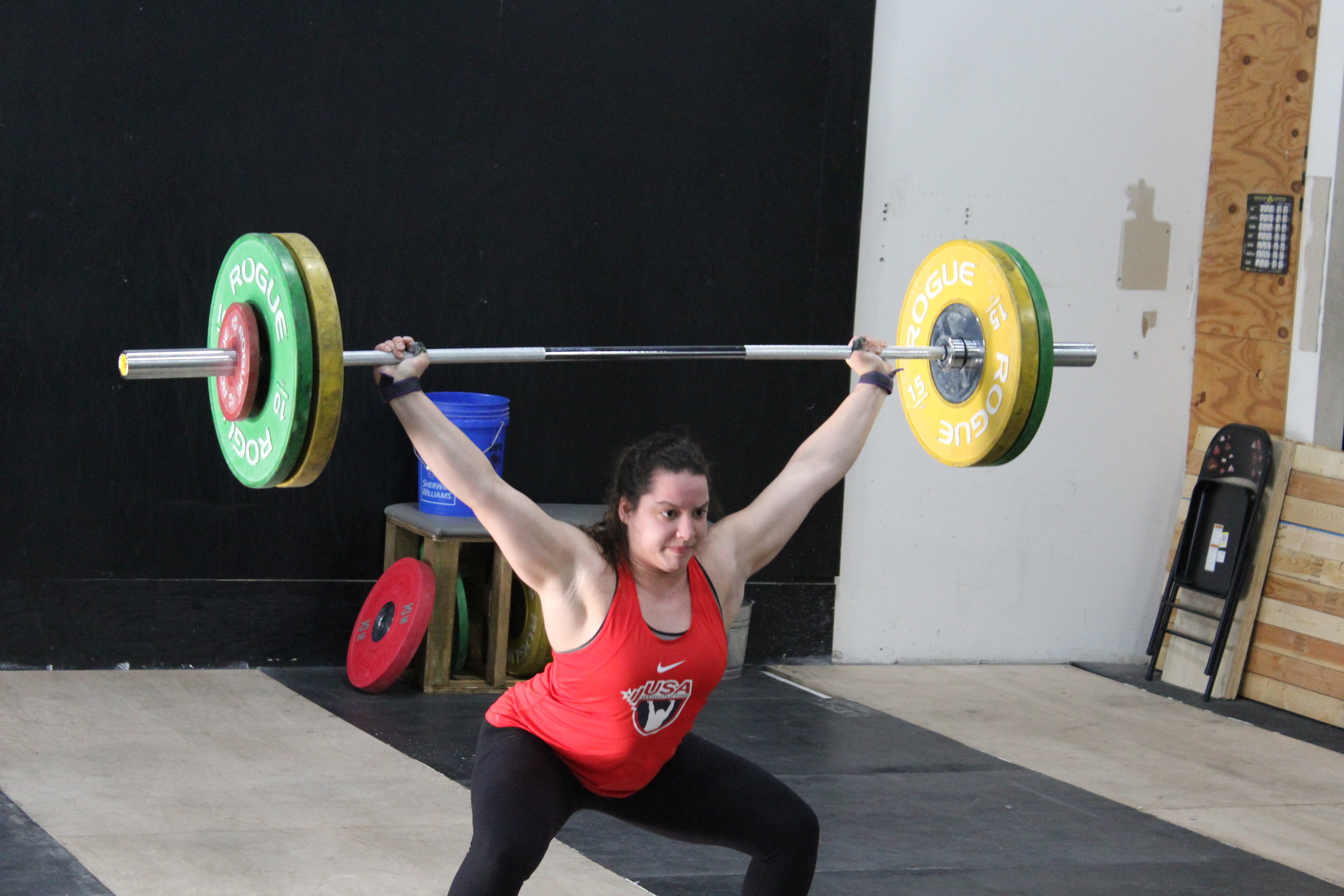 “I think they liked that a lot. CNN is a big coverage for us, I think,” said Mike Gattone, the Senior Director of Sports Performance and Coaching Education for USA Weightlifting. “It is exciting that we have the national press like that coming in. I think they were pretty excited about that.” 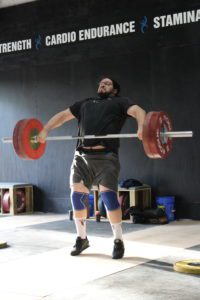 Caine Wilkes lifts during Day 2 of the USA Weightlifting Elite Athlete Training Camp at No Excuses CrossFit on Thursday.

“Weightlifting is going to another level,” Gattone said.

The camp was a little quieter on Day 2 with just a handful of USAW athletes lifting and Power and Grace, which trains at No Excuses CrossFit, taking the day off.

“A lot of people are prepping to do heavy stuff on Friday or Saturday,” Gattone said. “So today you saw a lot of shakeouts. CJ (Cummings) kind of went a little lighter. Caine (Wilkes) went lighter. There’s usually one day were people push each other and I think it’s going to be (Friday) or Saturday.”

One person that did have a strong day was Meredith Alwine. The Virginia native hit a personal record of 89 kilos (195.6 pounds) in the power snatch.

“Meredith Alwine had a really good day today,” Gattone said. “She made a personal record on the power snatch. They all looked pretty good today, but as far as numbers she set a personal record.”

Day 3 of the camp resumes on Friday with athletes scheduled to lift on from 3-5 pm. The camp concludes on Saturday with the final training session from 10 am to noon.

“I think in the afternoon you’ll see people maxing out,” Gattone said of Friday. 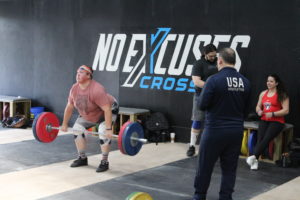 Sarah Robles lifts during Day 2 of the USA Weightlifting Elite Athlete Training Camp at No Excuses CrossFit on Thursday.