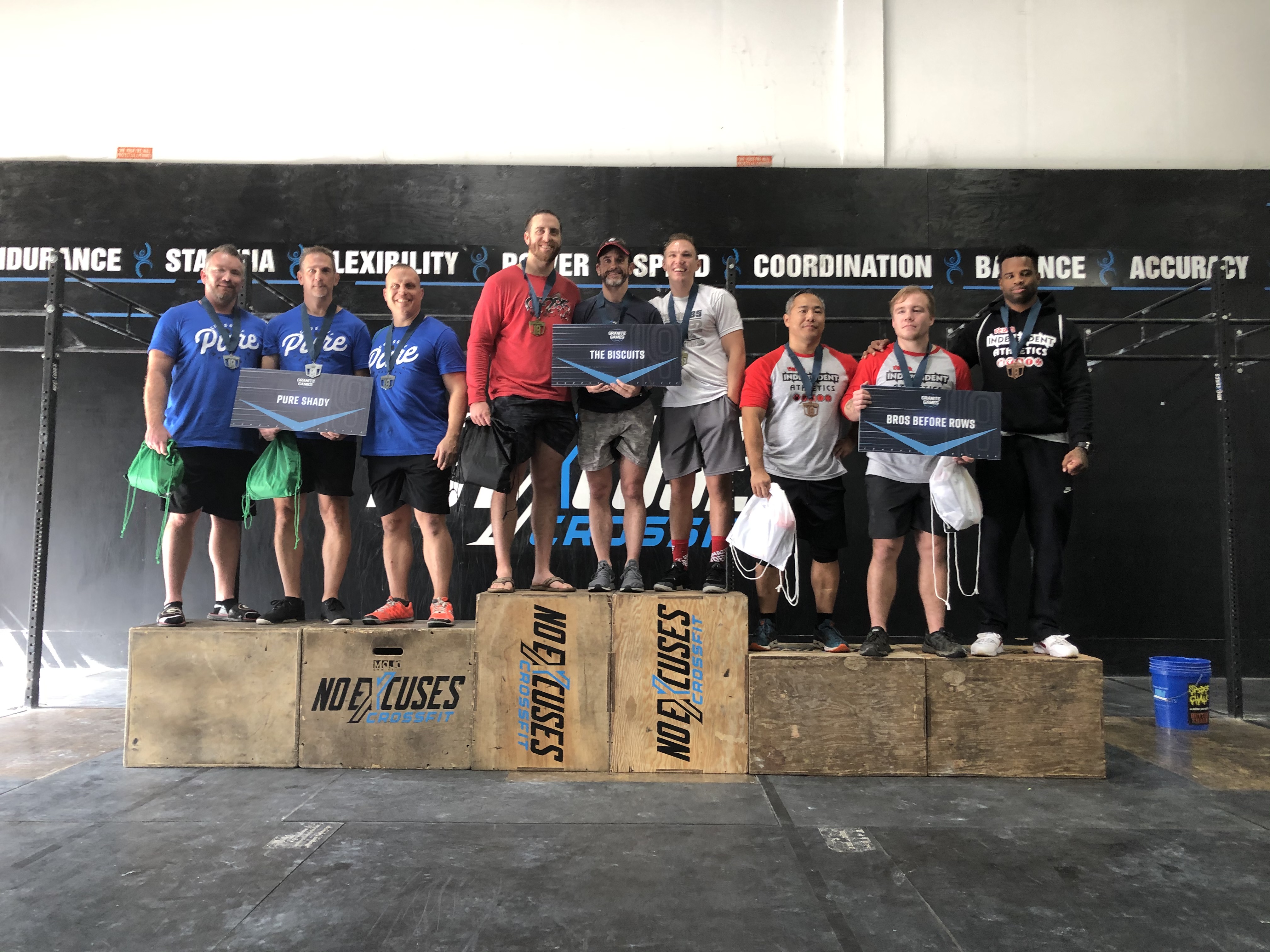 The workouts were tough, the crowd was loud, and it was an exciting atmosphere.

It was a fun day at No Excuses CrossFit on Saturday, December 7 at the Granite Games Throwdown.

The event drew 20 teams, led by Independent Athletics with five, in four different divisions. CrossFit 285 had a pair of first-place teams with The Biscuits winning men’s scaled and Gravy winning female scaled.

The Biscuits, the men’s scaled winners, were back after placing runner up at the Fall Throwdown. “We did this competition back in September, the Fall Throwdown, and we came in second. So our expectations were to come and win this one,” said The Biscuits team member Chandler Robinson from CrossFit 285.

The Biscuits have aspirations to reach the Granite Games Championships in 2020. “This means a lot to us because we’re going to try and do our best at the championships in June, wherever that is,” Robinson said.

Robinson did have a suggestion for the next Throwdown. “I liked the workouts and the competition overall was very well run. There was no hiccups,” he said. “I don’t think there needs to be any changes. Maybe a strength portion workout with a one-rep max. As far as preparation, I think we would work on some skill movements in the future.” 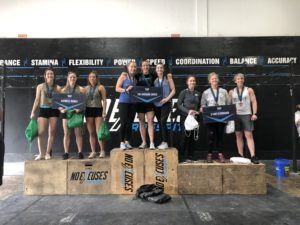 Gravy, the female scaled winners, wasn’t sure of the competition level heading into the event.  “I wasn’t sure where we would place. This was a bigger competition. Some of the intermediate movements forced us into scaled and we didn’t know how many other teams would be in it,” said Gravy team captain Genevieve Hutchings, who admitted the synchronized chest to bar forced them to do scaled instead of intermediate. “We really didn’t have any expectations.”

Hutchings praised how well the competition was run. “The facility was great. But it was the fact that it was so well run. We knew what to expect, everything ran on time, and we knew where to be and when to be there. It was really well run,” Hutchings said.  “I don’t think there’s much I would change. I don’t have anything, but compliments.”

MCB, the men’s intermediate winners, and NFTF Ladies, the women’s intermediate winners, won all four workouts. “We were hoping to podium. We wanted a good showing,” said MCB athlete Mathew Shamloo from Muscle City Barbell. “I think it was a good test. I liked the workouts because there was no real hiding place for anybody. If you had a weak link, it showed. I think you had to do a lot of work evenly.” 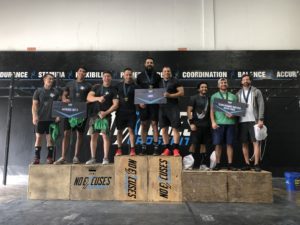 Shamloo also pointed out that the facility and schedule helped the competition run smoothly. “Like always, it was on schedule. Nothing ran over or was drawn out,” Shamloo said. “The equipment, space and layout were all good. There was enough space for everybody, pull ups bars, and everything.”

Partners and vendors for the event included Livesore Atlanta and Pure Motion Chiropractic. 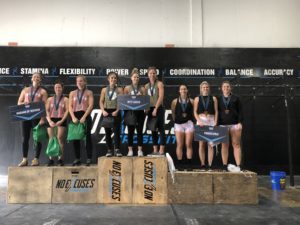 The Granite Games Spring Throwdown is on Saturday, March 7 and registration is open at this link.

All podium teams and categories

Full results can be viewed here.