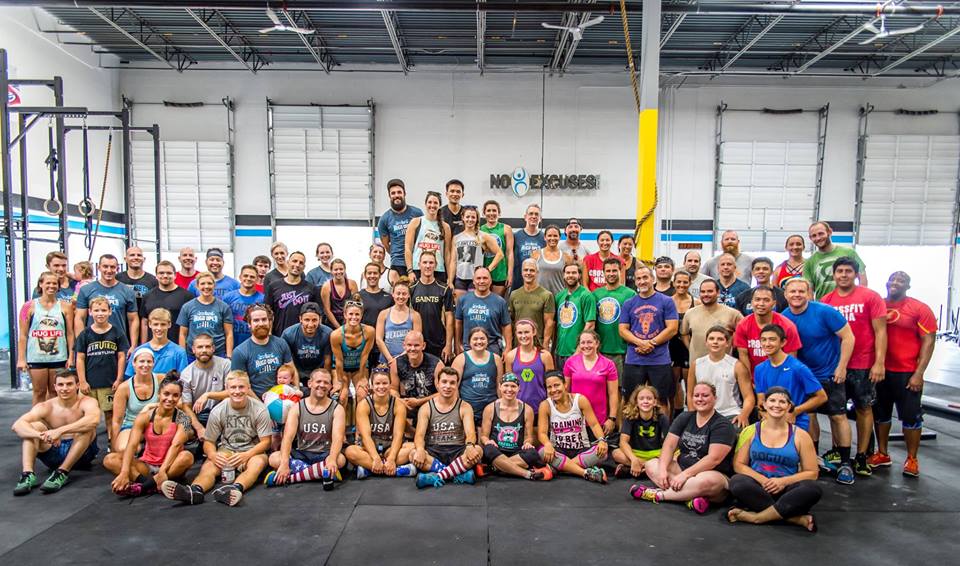 The in-house competition featured 69 athletes on 23 different teams with all of them competing in one division. Each team had to have at least one female and could have only one Ninja, which is a person that can do handstand push ups, bar muscle ups and ring muscle ups.

WOD Heroes won the competition with 294 points, while Honey Badgers (274 points) was second and Fox and the Hounds (262) was third.

The final WOD was ‘Sled Hell 3.0.’ The sled has become staple movement of the Hugo Open and this year it was used along with thrusters and burpees over a bar.

WOD Heroes, which featured Chris and Tara Fischer and Dennis Scales, won two of the three workouts and placed second in ‘Kettle-Hell.’

Honey Badgers, which featured Luis Flores, Patrick Hoydar and Catherine Low, was tied with WOD Heroes after two workouts. They won ‘Kettle-Hell’ and was second in ‘Deja Vu,’ but finished 5th in ‘Sled Hell 3.0.’

Fox and the Hounds consisted of Deb Walston, Ken Lundin and Evan King. The group placed fifth in ‘Kettle-Hell’, third in ‘Deja Vu’ and was second in ‘Sled Hell 3.0.’

This was the first year of the Hugo Open that the competition featured a teens team. There was two teens teams with Kaylee and the dumbbells featuring Kaylee Therieau, Luke Ezzell and Jacob Hennen and Doritas had Aiden Duke, Tyrus Loveless and Riley Lundin.

There were a handful of superlatives that were handed out, including MVP of the Hugo Open. That honor went to 15-year-old Luke Ezzell, who did his first bar muscle up and finished with five of them. 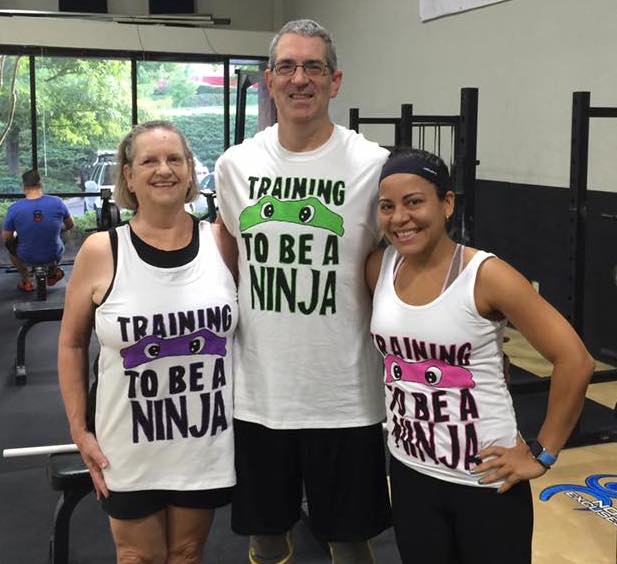 The team of Dave Droualt, Warren and Vanessa Whitten won the Best Team Name for Dave and Thrusters.

Bill Bozeman received the Most Spirited Award, while Kim Roberts was honored as Best Judge.

Final scoring for all teams can be viewed here.