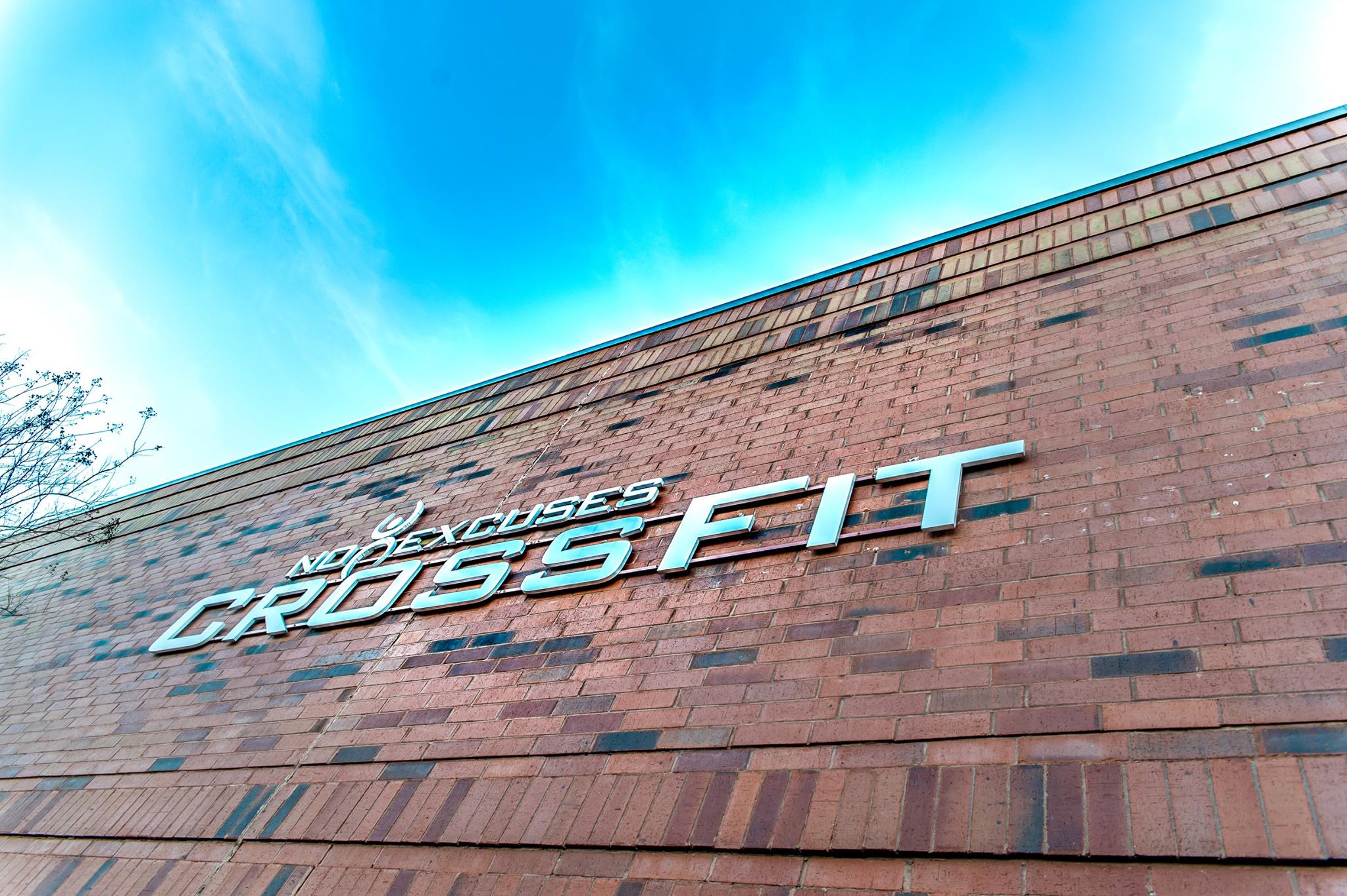 After five weeks of grueling workouts, No Excuses CrossFit had several athletes finish high on the leaderboard in the Southeast region for the worldwide competition.

As a gym, No Excuses CrossFit finished the Open ranked No. 96 in the Southeast out of 368 gyms, which is an improvement from the 130th placing last year. No Excuses’ best WOD as a gym was 16.3 (bar muscle ups and snatches) where the gym finished ranked No. 72. The gym had 78 people sign-up for the Open, which is a gym record. The last two years there have been 66 or 67 athletes.

There were five athletes that finished in the top 200 of the region, which consists of Georgia, Florida, Alabama and South Carolina.

Greg Hayes was 81st in Southeast in Men’s Masters 50-54 division, while Barbara Parsons was 16th in the state and 48th in the Southeast in the Women’s 60-plus division.

Luis Flores was the No. 1 overall athlete from No Excuses CrossFit and he placed 622nd in the SouthEast and 197th in the state.

No Excuses CrossFit Spirit of the Open recipients were Ken Lundin, Abi Glisson, Dennis Scales, Eli Bousarkis and Fu-Mao Sun. Each week one athlete was recognized for embodying the spirit of the sport of CrossFit.

As a gym, we split the CrossFit Open participants into four teams. Each person earned points for their team in a variety ways. From participating in the workouts and posting a score to making posters for their team to donating food for the North Gwinnett Co-Op.

In WOD We Thrust was the winning team with 2,849 and narrowly edged Original Gainsters, which had 2,753 points. Bomb Dot Com was third with 2,452 points and Barbell Brigade was fourth with 1,994 points.

Bill Bozeman judged 25 people throughout the Open. It didn’t matter if it was Friday, Sunday or Monday, Bill was always around to judge.

As a gym, No Excuses CrossFit collected more than half a ton of food (1,321 pounds) and raised $500 for the North Gwinnett Co-Op through our weekly food drive and couch auction, which allowed auction winners to sit and take in the action of the Open workouts.

The Atlantic Regional for the CrossFit Games will be on May 20-22 at the Georgia World Congress Center. You can purchase tickets online once they become available at http://games.crossfit.com/article/2016-regional-tickets-released