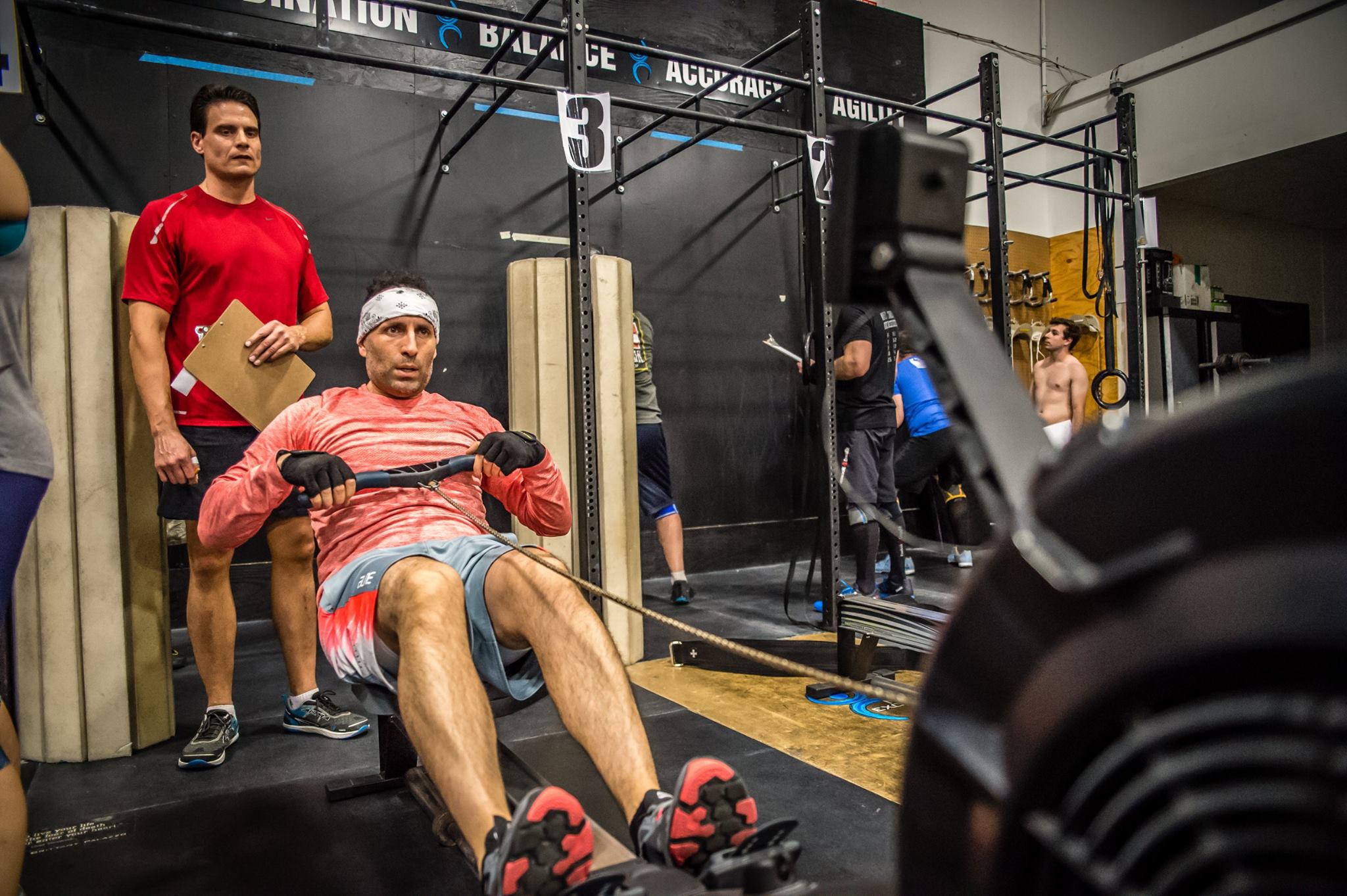 To describe Eli Bousarkis as a nervous wreck before 16.1 may have been an understatement. The CrossFit Open rookie was making his debut not only as competitor, but also as a spectator and a judge. Fast forward to 16.4 last week and Eli still gets really nervous, but his excitement about the Open is electric. He’s gone from being timid about judging to judging multiple heats and doing the WOD and going home to sticking around to cheer everyone on in the later heats.

“He gets so excited when judging, I have to remind him to keep counting,” No Excuses CrossFit coach Jeremy Edmondson said.

Eli has been pushed to lift heavier weights and do movements he may have not done prior to the Open, but it has helped him step out of his comfort zone.

Eli’s excitement and hard work is really what CrossFit and the community is all about.

Congratulations Eli! We are very proud of you!